Robert Rowe has been in some recent dialogues about his interpretation of the Genesis. I think he walks the accommodationist and concordist tight wire to make his interpretations. He finds the Bible to be the product of outdated ideas and sees these as God accommodating to his Ancient Near Eastern people. He finds that atheist objections are foolish because they are trying to read science back on to a mythological text. He, for example, thinks the Bible teaches that the universe fits this model: 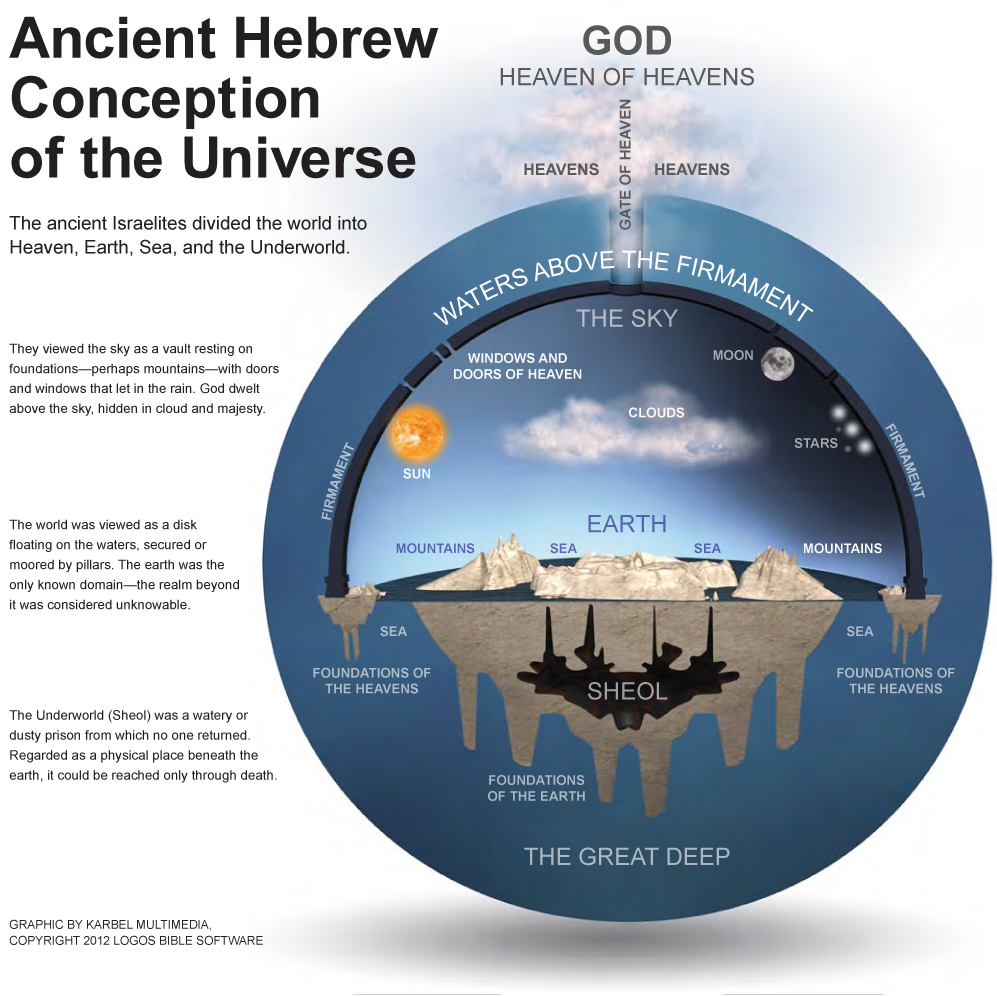 On the other hand, he is a scientist. He loves to see his ideas correspond with an exterior reality. So, he switches to being a concordist. He sees points in the text that can be ambiguously interpreted in a way that would comport to modern scientific models. So, he ends up reading modern science back onto a mythological text to show its truth. The issue is that his prior commitment undermines his appeal. If points of correspondence are verification of the Bibles truth, then points of discontinuity are falsification. What he tries to give with one hand is taken away with the other. This was the point of Aaron Ra when he refuted Rowe in a debate.

A Defense of the Five Solas: A Conversation with Dr. Tony Costa